Over the years my husband and I consulted with a number of attorneys about what to do about my brother Ken Parks’ widespread stalking, defamation, and cyber crimes – cyber crimes that he admitted to an investigating FBI agent of committing against his “enemies.”  Many of these attorneys commented that they were stunned that we were actually even able to get a harassment arrest warrant against my brother in 2004 since they knew of so many cases in which victims were failed by the system and could not obtain any arrest warrants or even protective orders against those committing crimes against them.  The attorneys told us that at least the Connecticut arrest warrant I obtained against my brother Ken Parks in 2004 acted as a protective order of sorts because it discouraged him from entering the state of Connecticut.  Attorneys also advised us of our basic Constitutional free speech rights to speak out against the alarming and inciting defamation and defamation per se published by my brother Ken Parks for the purpose of advertising himself as a “persecuted” trusted public religious (leader of his ETC Ministries and Simplicity of Christ / SOC Ministries) and “business” figure (operator of his Weddings Thru the Lens photography business) and using his sensationalist libel and defamation against innocent people to dupe the public into giving him sympathy and likely financial support.  We received the same advice from one of Georgia’s assistant attorneys general when I spoke with her in 2004.  This assistant attorney general told me at that time that Georgia’s attorney general’s office was seeing an escalation of libelous, defamatory and harassing websites like those published by my brother Ken Parks.  She advised that we had every free speech right to publish documented evidence and reasonable opinion to defend our innocence as private citizens being used by a libelous, defamatory limited-purpose public figure to get support for his unregistered “businesses” (e.g., Weddings Thru the Lens, Fotos by Ken)  and “ministries” (e.g., ETC Ministries and Simplicity of Christ Ministries / SOC Ministries).  She confirmed what other attorneys had told us: public figures and people advertising themselves in such a way to obtain public trust are open to public scrutiny.

Both my husband and I have excellent professional and personal reputations.  My husband has worked for the same company since 1986 and he’s received promotions and raises due to his excellent work and interpersonal skills.  Neither my husband nor I have ever been fired from any job, although my brother Ken “Pastor Max” Parks has falsely claimed in court documents that I have been fired from one of my jobs. In reality, I felt forced to leave a part time teaching and volunteer position in Tennessee in 2015 due to a strong likelihood that my brother Ken “Pastor Max” Parks had hacked our personal email addresses (which included the email address for where I worked and volunteered) and I did not want him harassing my co-workers like he had done to my co-workers in the previous school in Connecticut where I had worked full time.  In the educational systems where I have worked – public and private schools, and at university – I have earned an excellent employment and interpersonal reputation.  (In one of my workplaces – the one in Tennessee where I left to protect my co-workers from the potential of my brother’s harassment after there were strong indications my brother had hacked our email accounts – I used my middle name, at the suggestion of victim advocates, as an attempt to protect both myself and the school community from my brother’s aggressive stalking.)  The following letters are examples of good references I have, including from the Tennessee school that I left voluntarily: 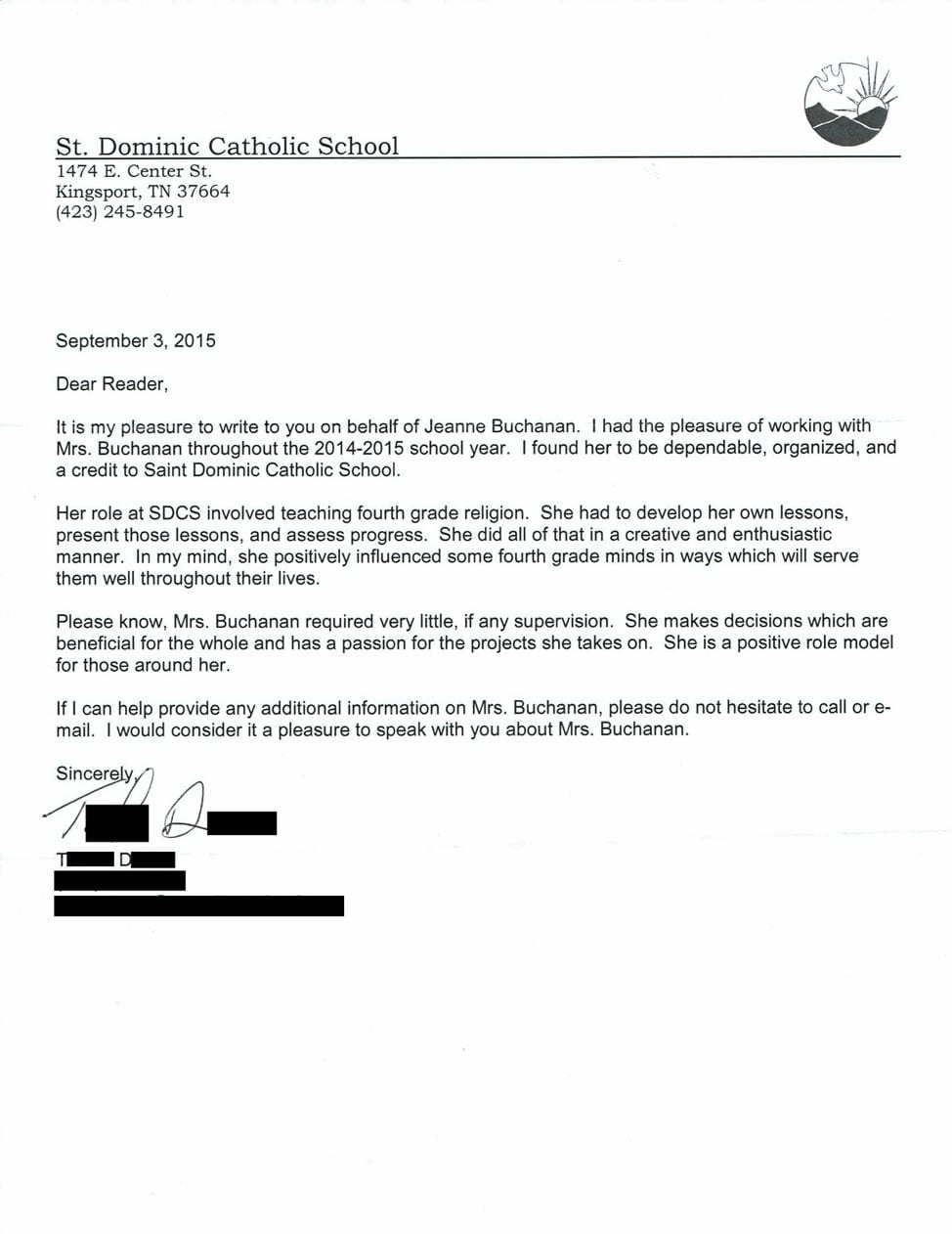 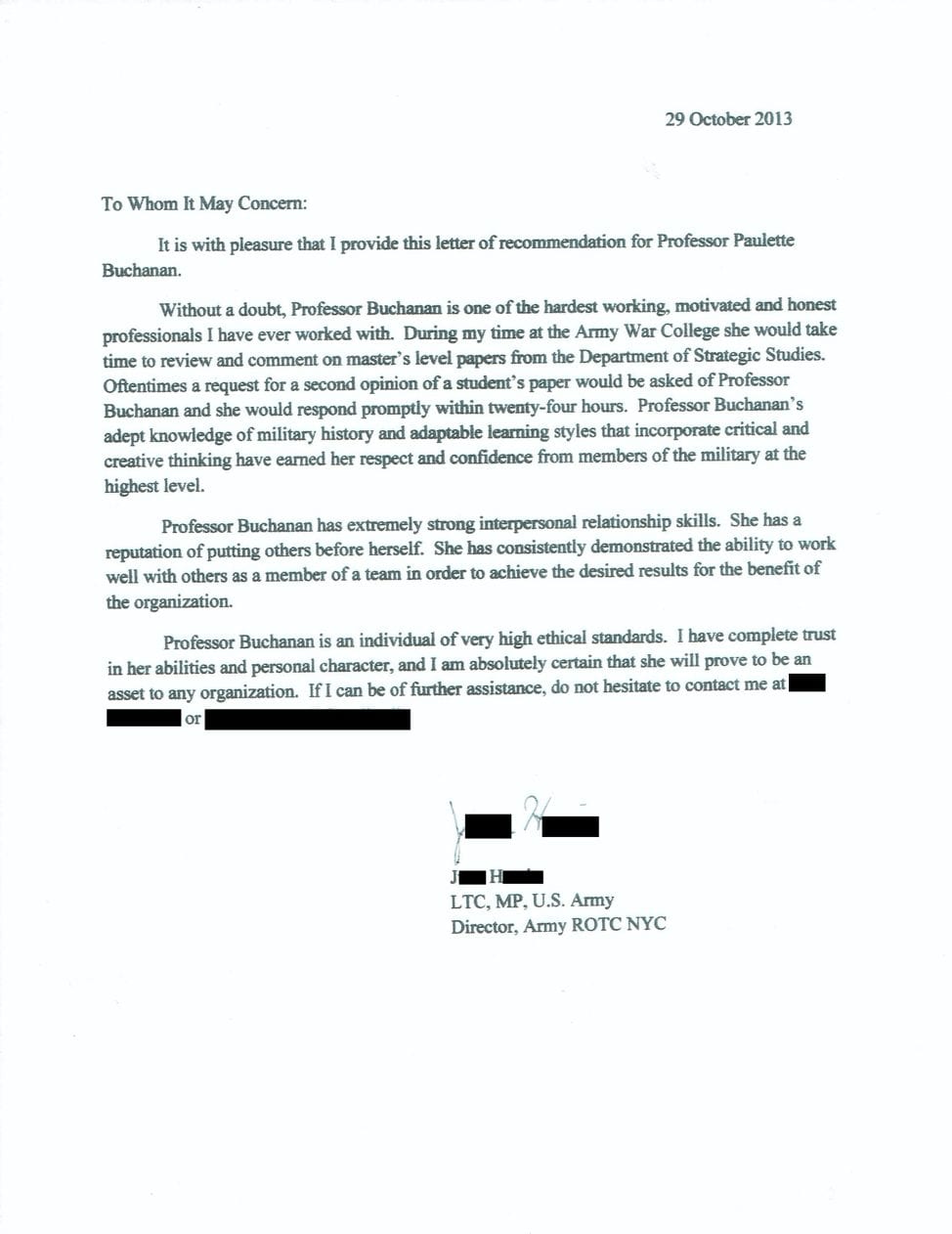 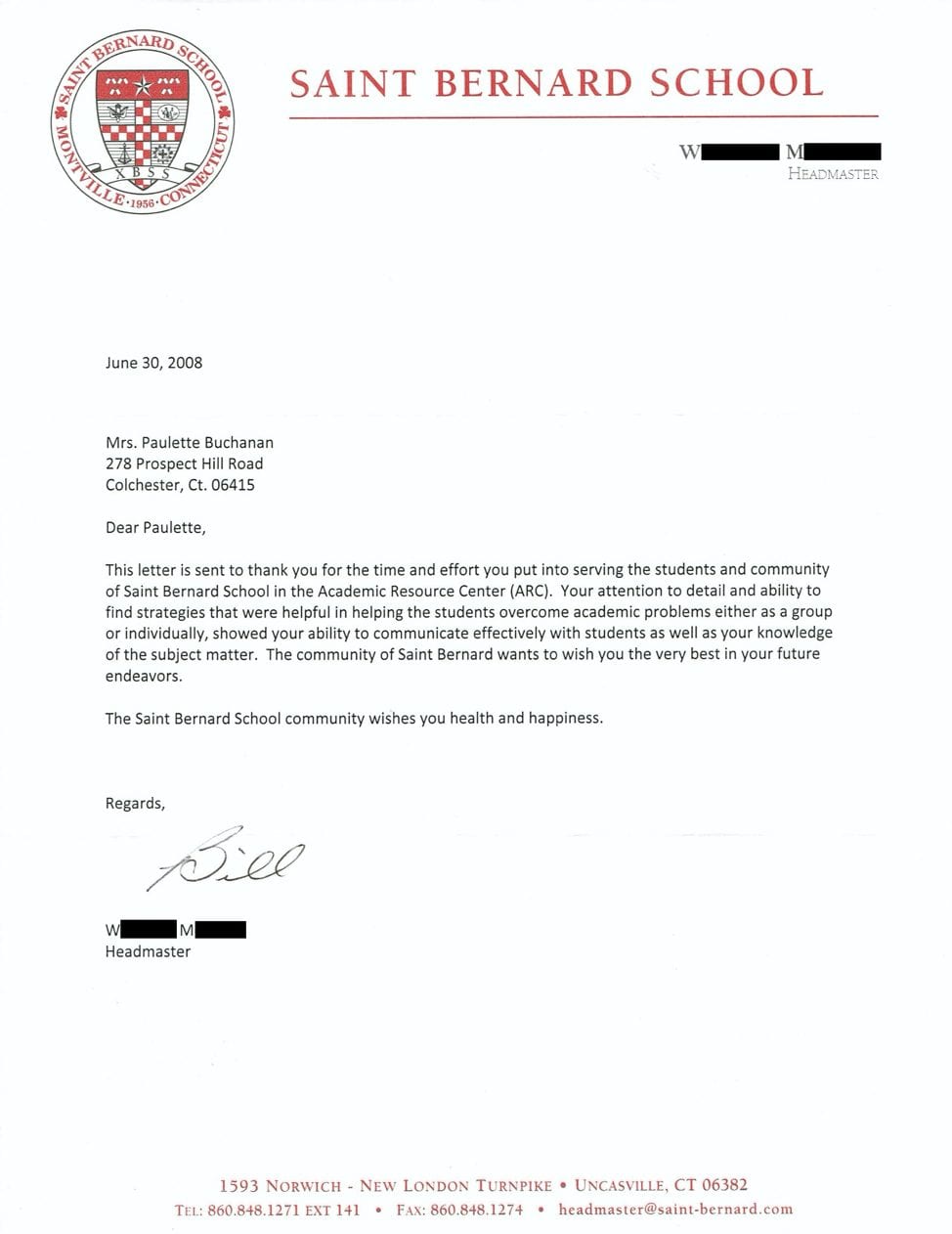 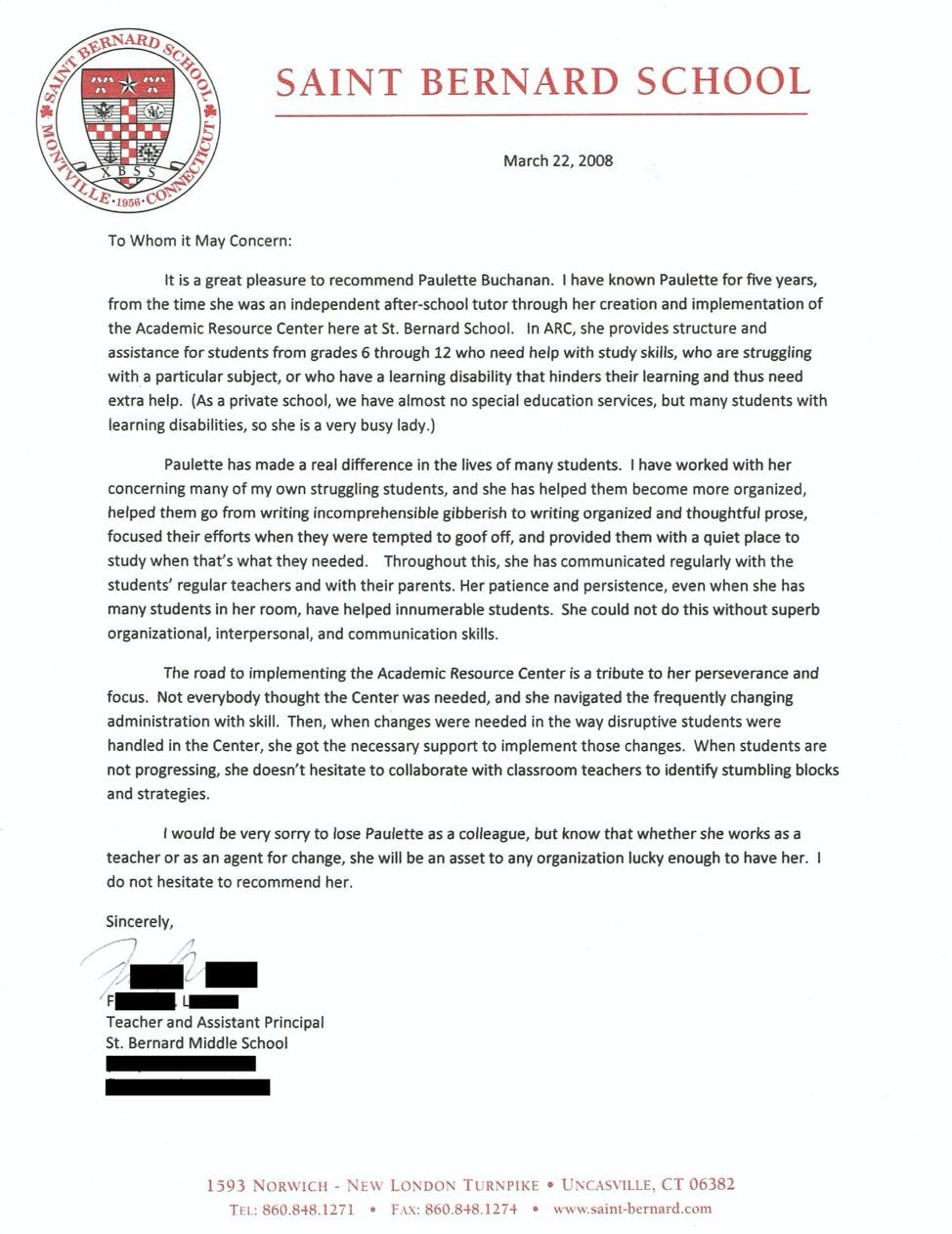 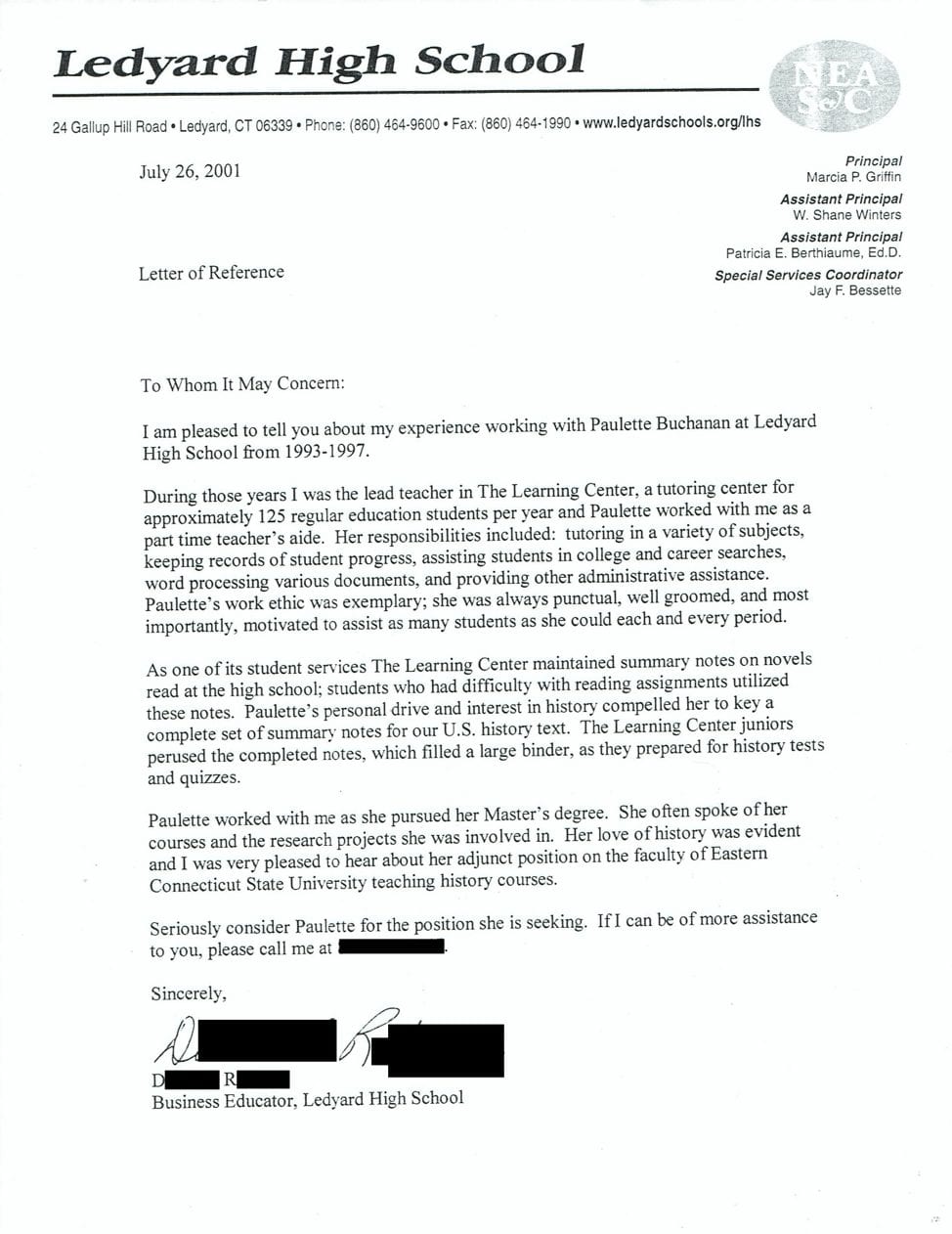 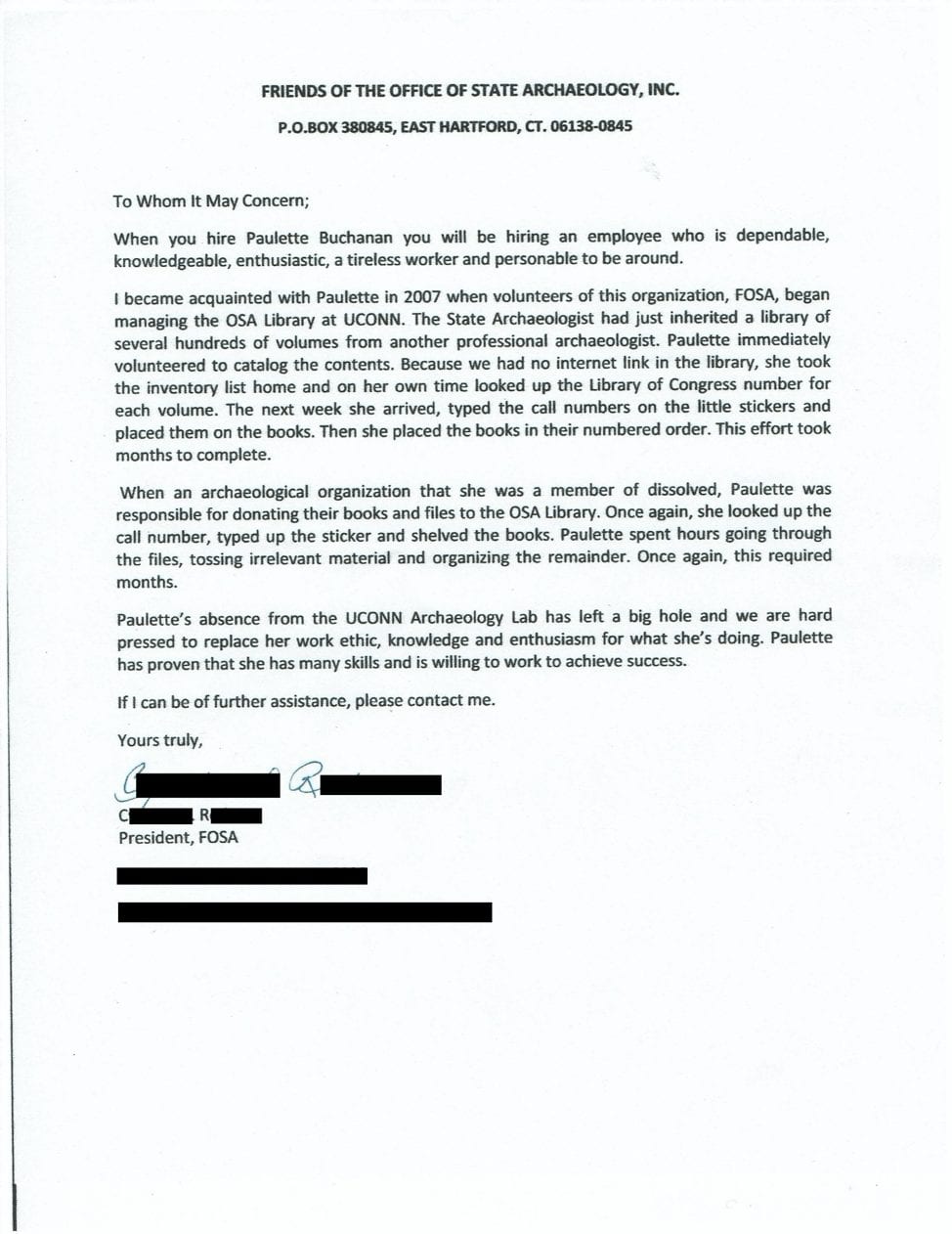 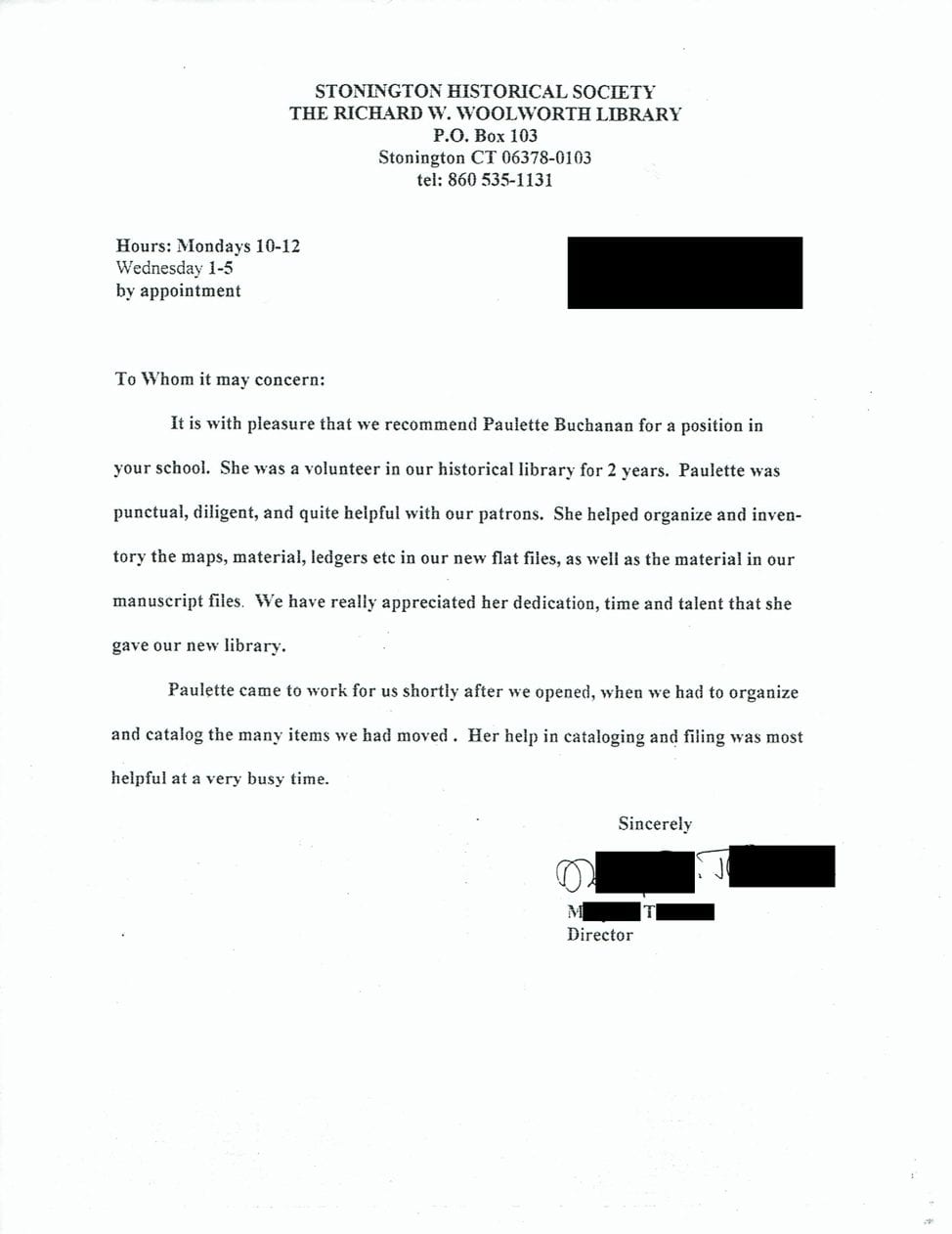 My brother Ken “Pastor Max” Parks has publicized his own statement against me that he intends to ruin my “good name” and good reputation.  He thereby acknowledges that I do, in fact, have a legitimately good name and reputation that I have rightfully earned in life, and he demonstrates that out of sheer, irrational malice he intends to ruin my good name and reputation, apparently at least in part so as to get public sympathy and likely financial support from his online activities.  Below is just one example of the malevolently libelous, threatening and defamatory posts he published using multiple identities (he frequently uses multiple identities on social media posts to communicate with himself and others and libelously attack people).  My brother Ken “Pastor Max” Parks published these posts around the time his first meritless pro se lawsuit against me was dismissed in 2004. 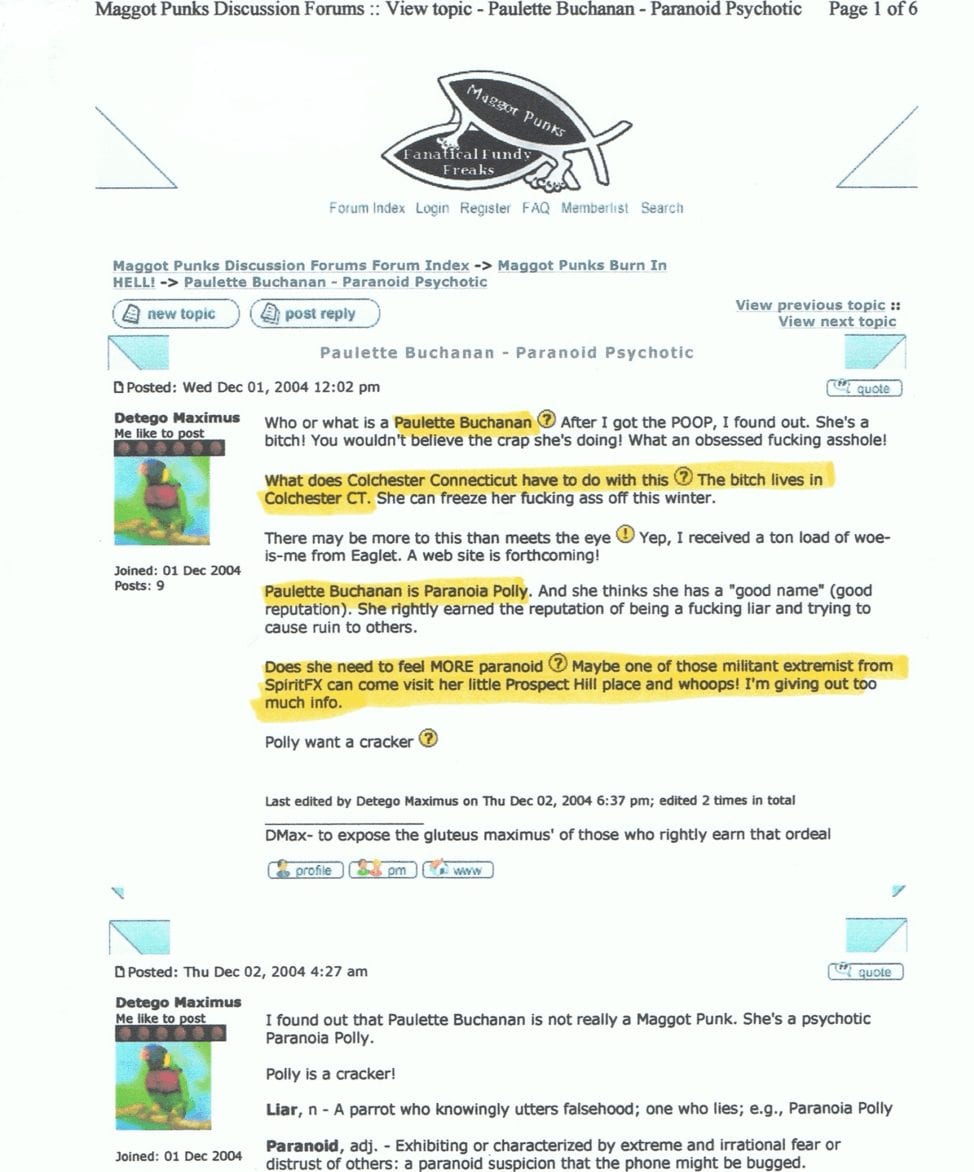 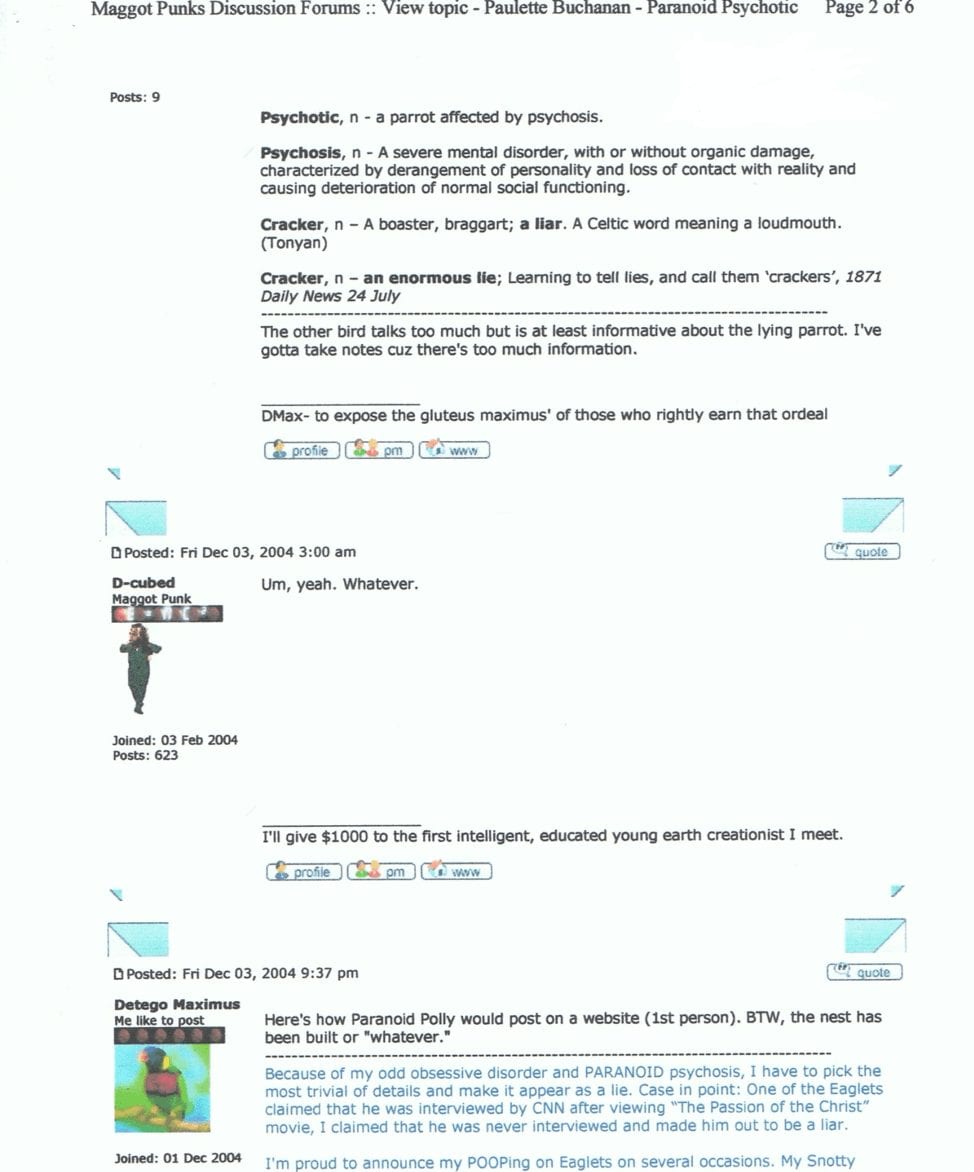 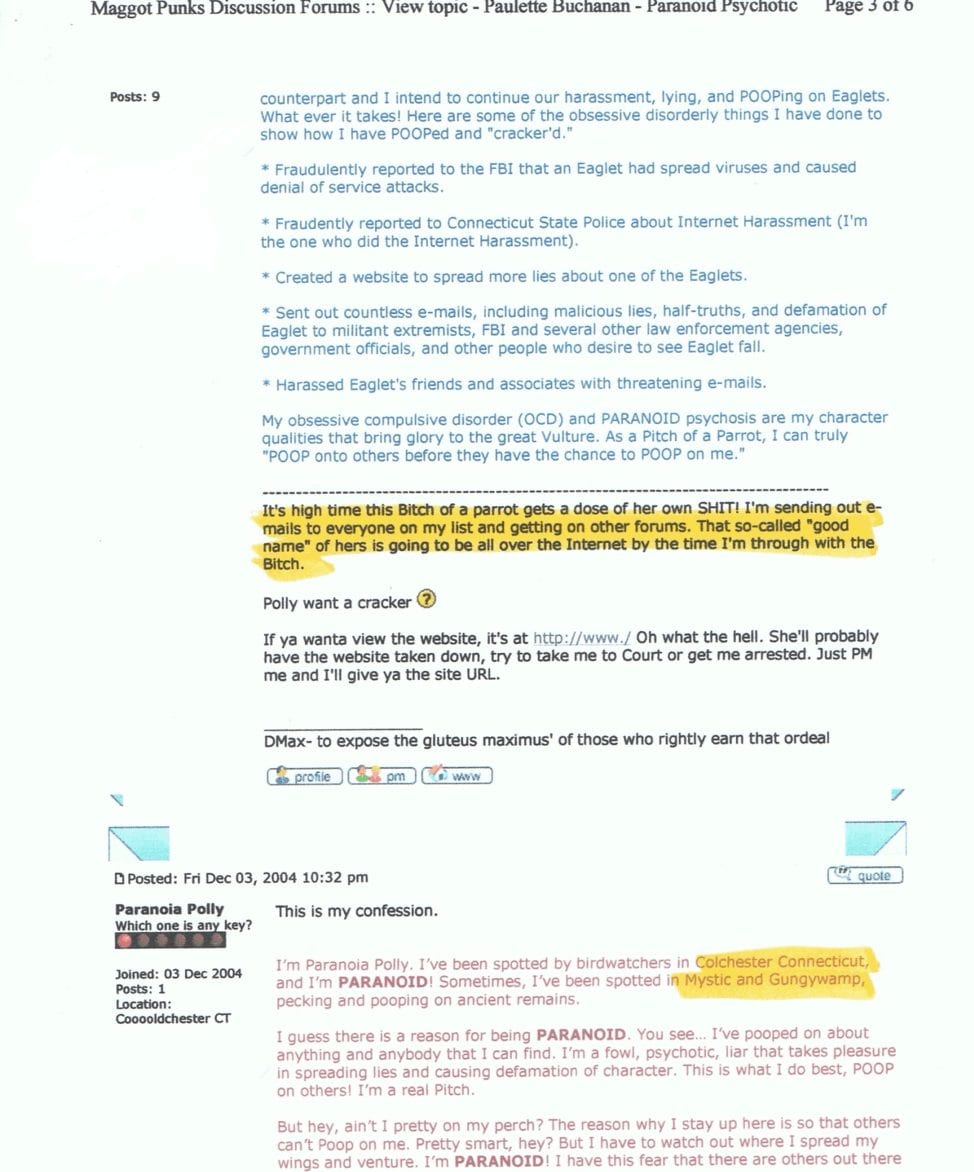 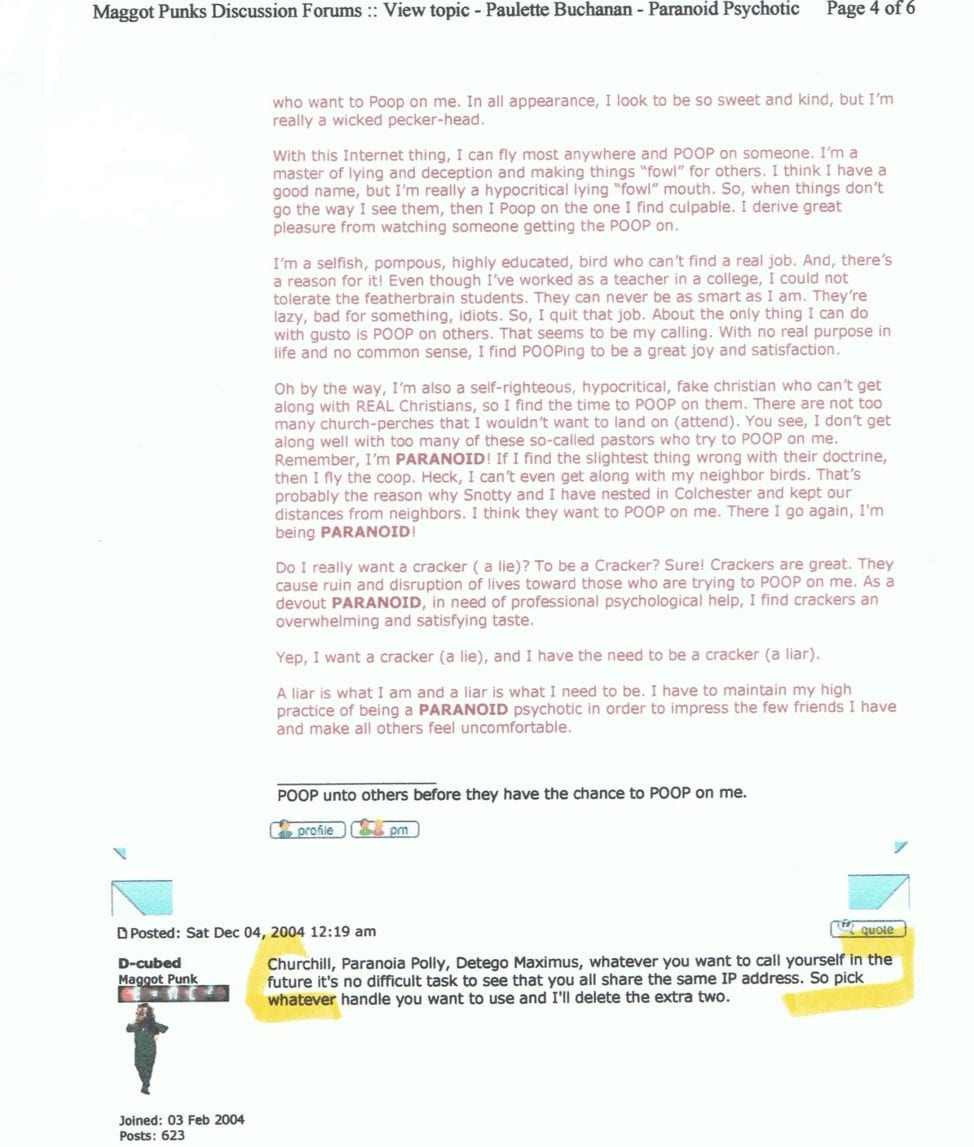 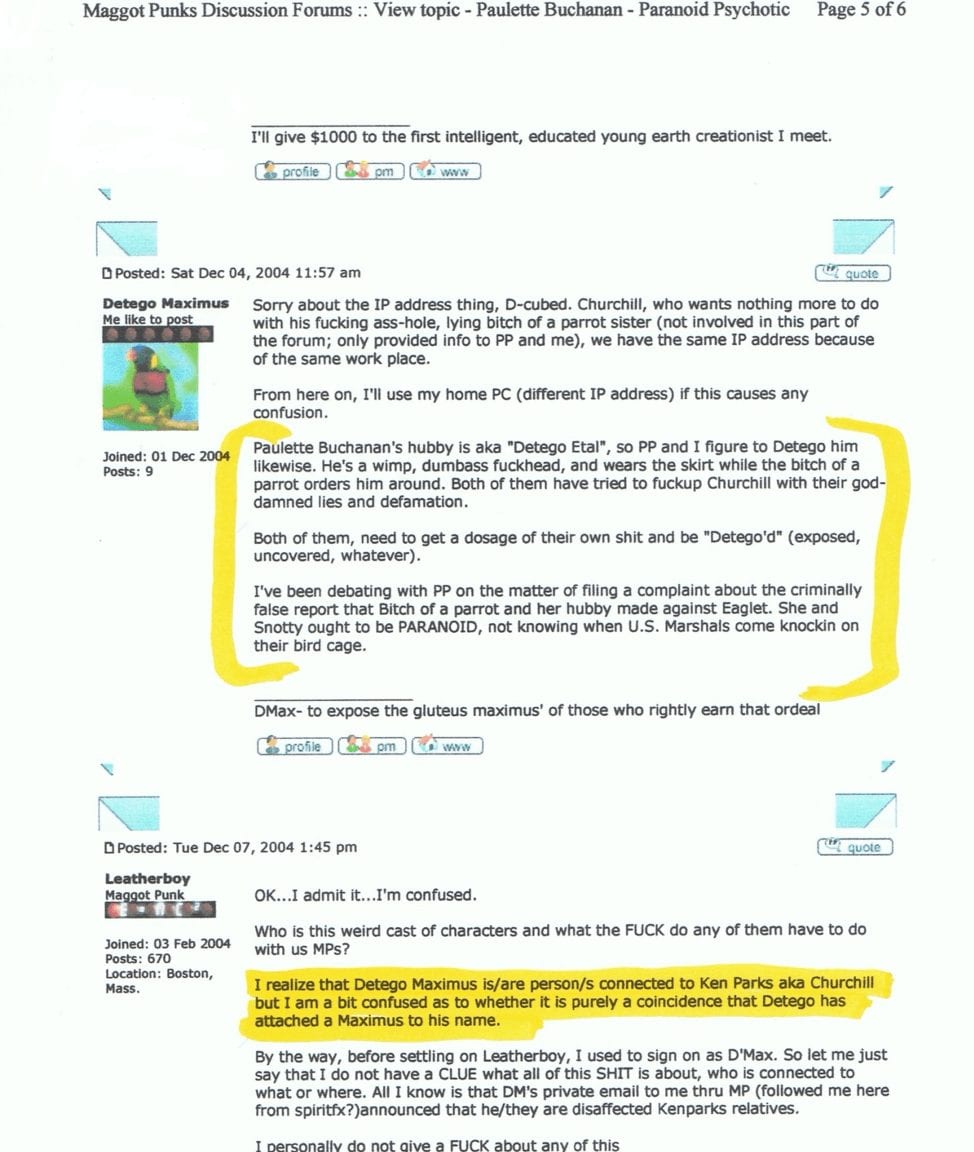